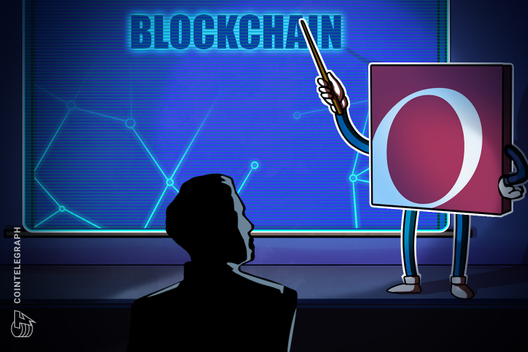 American e-commerce giant Overstock.com has appointed Jonathan Johnson as the company’s new chief executive officer, according to an announcement on Sept. 23.

Johnson has served as an interim CEO of Overstock since the end of August when Patrick Byrne stepped down. Presently, Johnson also acts as the company’s member of the board of directors, president at Overstock’s venture capital arm Medici Ventures, and chairman of the board at its blockchain-focused subsidiary tZERO Group. Johnson stated:

“Overstock has two unique businesses. […] I have run both, and I know how to unlock the value in each. I’m confident we can rapidly return our retail business to profitable growth. Our transformative blockchain businesses continue to lead their respective industries by getting real products into production.”

As previously reported, Byrne cited the announcement of his controversial relationship with Maria Butina as the impetus for cutting ties with Overstock. In his letter of resignation, Byrne reaffirmed his faith that “the blockchain revolution will reshape key social institutions.” However, it is questionable to what degree this faith will direct Overstock’s future in Byrne’s absence.

Earlier in September, Byrne cashed out nearly 4.8 million Overstock (OSTK) shares, which accounted for more than 13% of the company. Byrne later published a public letter, in which he revealed his plans to stop trading anything else except the three assets that are “counter-cyclical to the economy,” including gold, silver and “two flavors of crypto.”